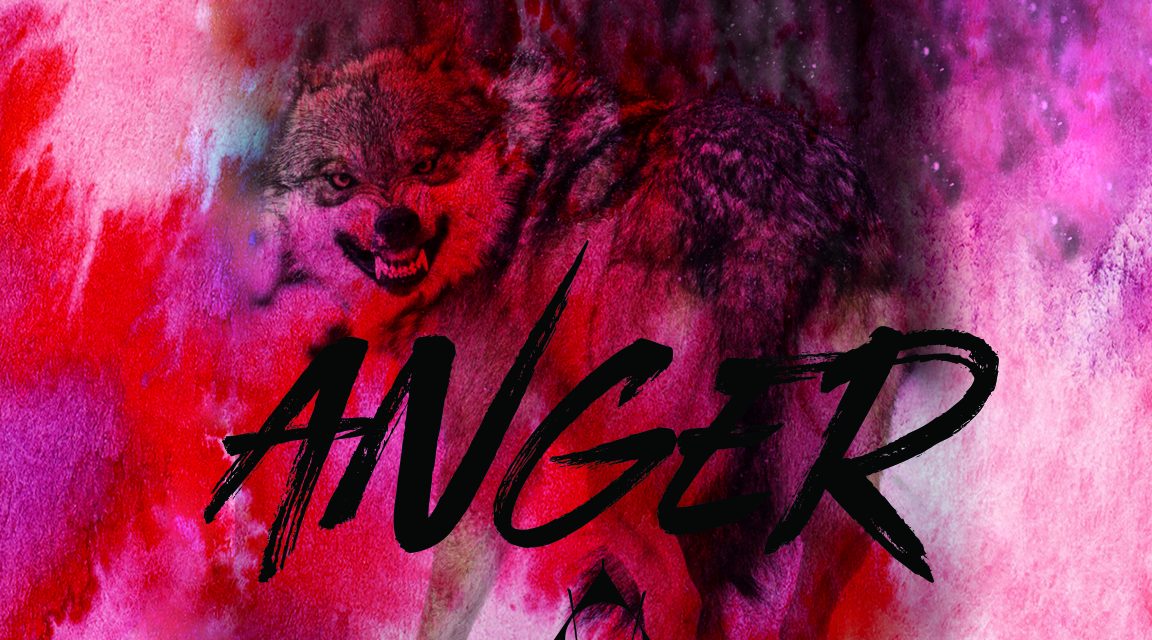 A resource with love from us to you.

It may not be empirically provable, but we feel quite certain that one singular state of being, one word, can account for most of the tragedies that have befallen this world lately – those that aren’t natural disasters: ANGER. Anger is potent, lethal, it – like energy – must disseminate, must go somewhere and disperse. If trapped within the body a multitude of damaging, dangerous and sometimes fatal occurrences can take place. Poor health is an obvious one, but acting out – acting out in blind rage, in violence, in confused and misdirected profiling – are of course other scenarios.

Checking the news and social media, in whatever forms we all consume it, is like witnessing a torrent of hate- and anger-fueled pestilence spring from every corner of the earth. And yet, to match almost every devastating instance of hate crimes, mass killings, or cowardly online bullying – the latter what beloved Dan Rather calls the product of “digital thugs” – there are strong voices emerging. There are positive movements gaining traction. We’ve been heartened by the fearlessness of so many lately to stem the tide of anger, of oppression, of violence or targeted attacks: Rose McGowan, the rape victim of the former Stanford swimmer/rapist, the aforementioned Dan Rather, the Rep. John Lewis led sit-in. The list goes on and on, and we know that tides can shift because of it. Alongside strong voices, if we can each identify our stressors, our deficiencies in coping, we can all recognize and sublimate anger and hate.

Anger actually comes up around here at OTW a lot. Not just in trying to piece together the devastation going on in the world, or in the politics here on our very soil, but our own anger in our everyday lives, that we know WE EACH possess it. Times have been tough for many of us. Anger comes up. Mine has always felt like nuanced angst – directed at no one but deeply kinesthetic, physical. When I dance, when I box, when I get in the car and blare music I feel it leave my body a bit. But that’s not always enough.

Our ANGER Series is all about real, honest discourse and providing practical tools to put it to bed. There’s no place for shame at Of The Wolves for possessing anger, only a safe forum to identify it, learn more about it, and read about some ways to seriously address it.

“But there is another aspect to mastery, and that is dealing with what can only be called women’s rage. The release of that rage is required. Once women remember the origins of their rage, they feel they may never stop grinding their teeth. Ironically, we also feel very anxious to disperse our rage, for it feels distressing and noxious. We wish to hurry up and do away with it. But repressing it will not work. It is like trying to put fire into a burlap bag. Neither is it good to scald ourselves or someone else with it.” — Clarissa Pinkola Estés/Women Who Run With the Wolves

I can feel it creep into my back like a fiery hot white heat, carving out a cavity for itself in between my two shoulder blades and my neck. It wraps itself around my jaw, hardens my thighs, seeping down into my belly and depriving me of breath. It used to happen nightly when I was waiting tables. If it wasn’t anger at myself for still working in this industry then it was triggered by someone being rude and dismissive. I would paste on a smile and swallow my rage because “the customer is always right”. The freezers of restaurants I worked at were my favorite place to scream if I could get a moment, but if the night didn’t permit an escape, I would carry that anger home with me and bury my husband beneath it all when I walked in the door.

As women we are taught to be beautiful, graceful, generous and kind. If you’re vocal about your magical and spiritual leanings, there is this notion that you do not get angry, that the enlightened path means you only see rainbows everywhere you go. There is very little room for us to scream and yell and kick and punch and get it out. That deep-seated anger that is so desperately begging to be expressed doesn’t just go away because we shove it down; it lives in our bodies, exploding on innocent bystanders and even mutating into dangerous illnesses and cancers.

We are living in a world that hurls hatred and fear at us from every angle. This summer has been especially bad, the tempers of humanity flaring as readily as the rising oceans and scorching global temperatures. In the summers, I can get a bit hot and bothered, and my husband and I have been known to have our worst fights around this time. But as the fever of summer is finally beginning to break and fall is beginning to say hello, Micha and I thought it would a really powerful time to explore a series on ANGER.

During the month of September, maybe past, we’ll be sharing some of our favorite burial grounds for our fits of rage – musical escapes, physical workouts, breath work techniques along with conversations with specialists on how trauma and anger affect and live in the body. 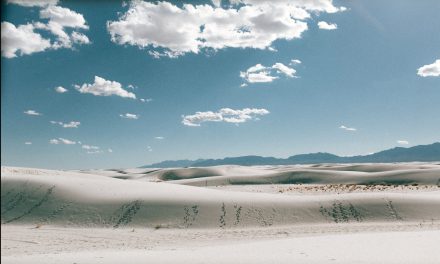 Failure or Feedback? 3 Ways to View It. 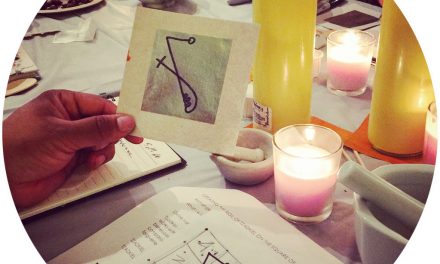 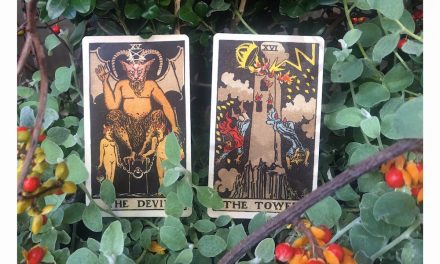 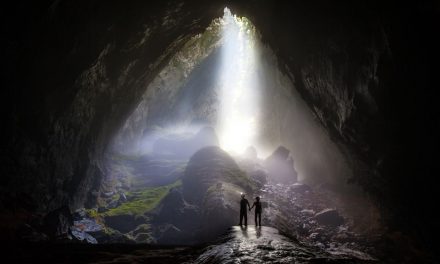 Monthly Medicine | March is The Cave