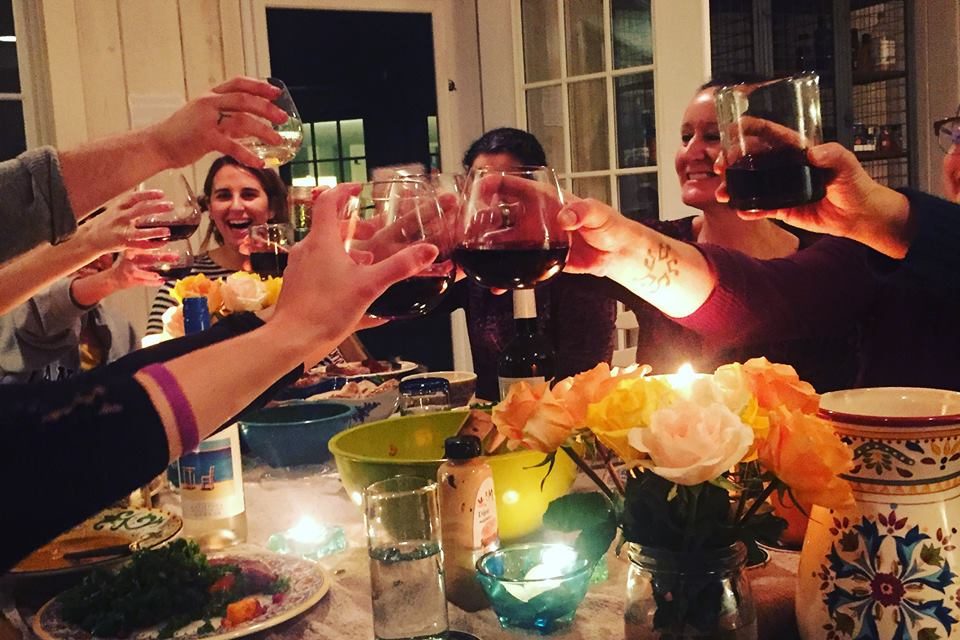 Life After Loss | One “Dinner Party” At a Time

“The Dinner Party exists to de-stigmatize discussing loss and finding ways to actually thrive, not just cope, in the face of death.”

Imagine a world where trauma, shame, loss, maybe anger are the catalyst for an evening soiree, a lovely dinner gathering. You pass around wine while passing around honest tales of hurt or private tragedy. In a simplified way, this is what The Dinner Party is founded on. Their focus is loss, but the replicability is clear. Their mission is “to transform life after loss from an isolating experience into one marked by community support, candid conversation, and forward movement”. Through dinner parties overseen by appointed hosts, attendees who’ve experienced significant loss – a parent, partner, sibling, or friend – dive into “long-tabooed territory”. As I referenced in an earlier post, keeping secrets, not discussing intense internal struggles is like a poison to the body and mind. The Dinner Party exists to de-stigmatize discussing loss and finding ways to actually thrive, not just cope, in the face of death. So, pull up a chair as I unspool the tale of how The Dinner Party came to be.

The Origin Story
Lennon Flowers and Carla Fernandez met at work years ago at a creative agency. Lennon had barely been in Los Angeles when she interviewed Carla, who joined the team a week later. They shared in their new-to-LA statuses and gelled over their soon-to-be history musician boyfriends. But it was something else during a watercooler conversation that passed between them and bonded them: they had both lost parents within the recent past. Carla’s father had passed only months before, and Lennon’s mom had died of cancer three and a half years prior. It was the very kind of conversation they both found difficult to enter into with most people, but one they were yearning to continue that day, typifying how powerful comrades in loss can be. Several months later, Carla held a dinner for friends who had experienced similar losses. Somewhat unknowingly, this dinner was the birthplace of an international movement for communities to aid each other in thriving, not just surviving, immense loss.

As it seeped in for Carla and Lennon that they were on to something, they became mystified with how screwed up our relationships and mores are to loss. Those experiencing death have a few powerful tools and PhDs to guide them as they prepare to pass, namely Elisabeth Kubler-Ross, the patroness of the five stages of grief and of On Death and Dying fame. She held the torch for the dying, but her work was not really focused on those who lost. Carla and Lennon recognized this and began asking: what is the present cultural backdrop we’re each living in? How do various cultures approach life and loss? For instance, The Dinner Party now organizes Dia de los Muertos (Day of the Dead) gatherings throughout their network, a beautiful ritual dating back over 3,000 years ago to pre-Hispanic cultures of Meso-America. It’s a joyous and colorful celebration of those who have passed, underscored by the cultural belief that souls carry on. Dinner Partiers make beautiful shrines while sharing food and tales of their loved ones who have moved on from this realm.

Breaking Bread Around the Country
Carla and Lennon’s network grew quickly as a thrilling alternative to rec center-type support groups, but there were still obvious challenges, dangers, and even liabilities. For one, neither is trained in any therapeutic discipline. As Lennon mentioned several times as we chatted, “there are no letters behind our names”, meaning they’ve no official schooling in grief counseling.

So, they found a brain trust of people to aid them as they grew. Part of the inspiration for the first dinner was inspired by Carla’s therapist. Now, they refer out to some therapists via a crowd-sourced list, and they have advisors to help define what they are and what’s outside of their paygrade. Carla says what they were doing in the beginning was a bit more like “punk rock grief support”, but they’re really an adjunct to grief counseling. The focus is on peer support – bringing back the role of being human and talking about being human, like we’ve done since the beginning of time. And unexpected organizations are taking note; The Dinner Party is now piloting what grief support programs could look like within other centers or organizations. More and more companies are concerned with creating an environment for people who have experienced loss.

A Seat at the Table
Dinner parties around the country and now the world tend to gather on average once every 8-10 weeks, but some meet monthly. Some tables don’t even eat, they hike. The Dinner Party staff helps build the host community, connect the groups, and facilitate some of the basic parameters. The small team mostly consists of volunteers, interns, and part-time contractors (Lennon and a part-time Community Director are the only two on staff). Together, they match people by age, neighborhood, common interests, and similarity of loss experience, etc.

Conversations around the table are not to be formulaic. The first thing they emphasize for their over 280 hosts is creating the physical space, establishing an environment where attendees walk in and are immediately put at ease. They seek hosts who love creating environments and taking down the terror of sharing level. Hosts are asked to leave 30 minutes between arrival and sit down, creating a side door for easing into the conversation by having guests help finish with the dinner set-up and take part in the creation of the evening.

The recommended sequence for hosts to establish is introductions around the table, remind guests no two stories are the same, and ask that guests use “I” statements while reiterating that tables are not places where anyone will be called on. Every conversation is confidential, and the heart of the dialogue is centered around the framing of where guests are presently in their loss – how it’s affecting their relationships, work, etc. 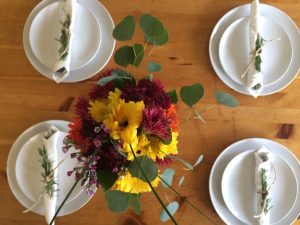 Tools Beyond the Table
As the demand for tables grows internationally, The Dinner Party is focused on how to keep all interactions humanized. They’re also testing the waters of integrating other types of loss, such as ambiguous loss as typified by early onset dementia, terminal diagnoses, and anticipatory grief. The first non-physical death that was integrated into a table was a miscarriage, and this is a topic women have expressed to the TDP team they’d like to see tables hosted around. The team is also looking at starting tables around sexual assault and domestic violence.

A big focus for TDP is a web platform where members can log in, read about hosts in other areas, request a seat at tables, connect with individuals by starting conversation threads, and share resources. They’ve also compiled a book of tools and tales – rituals and practices – that have been shared actual Dinner Party tables for life after loss called Finding What Feeds Us: Rituals and Recipes for Living Well After Loss.

How The Dinner Partiers Party On
So what does the future look like for The Dinner Party? What they’ve set out to do is change culture and conversation around loss – and not just for those who HAVE lost but for people near and dear to those who have lost. They foresee a day in which The Dinner Parties are as pervasive as AA meetings and as culturally acceptable and readily accessible as yoga and meditation classes. A time in which young people – or anyone, really – who have experienced loss are recognized not as objects of pity but as better listeners and better leaders, characterized by profound empathy, resilience, and agency. Tragedy and loss seem to be rising on planet Earth swiftly and staggeringly. Coping mechanisms will be more important than ever, and Carla, Lennon and co. are helping equip us all. 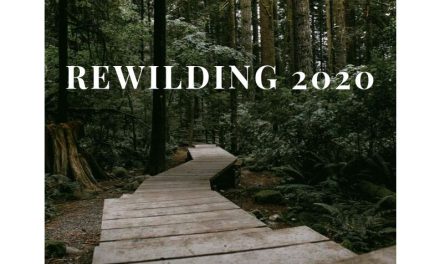 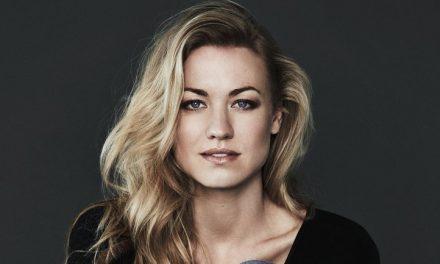 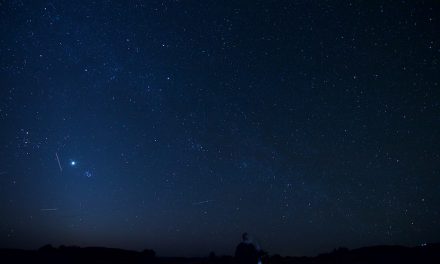