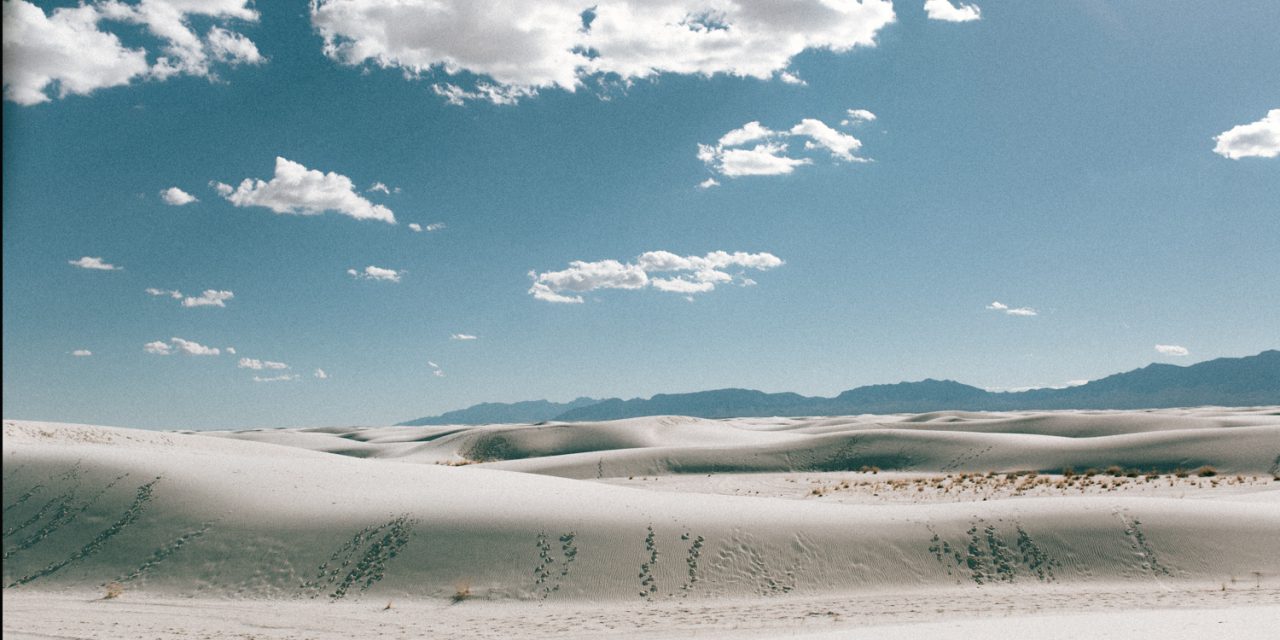 Failure or Feedback? 3 Ways to View It.

“Failure has long been regarded as a learn-the-hard-way teacher, but it is now increasingly seen as invaluable,

To book a Skype or in-person coaching session, visit here for easy next steps. Love, Micha

Failure: a state of inability to perform a normal function; lack of success; a failing in business; a falling short. (Webster’s Dictionary)

My, how I’ve seen the conversation around failure change over the last 5-10 years. This seismic shift in perception became a part of my consciousness around 2010, when a new marketing client of mine, non-profit social accelerator PopTech, hosted a global conference around the theme “Brilliant Accidents, Necessary Failures, and Improbable Breakthroughs.” As you might deduce, each world-class speaker tied their presentation to the concept of learning – and succeeding – by failing, and it was three days of fascinating and uplifting discussions around something that, well, usually just “falls short.” It’s failing after all. From that year on, I heard about failure, at least in my sphere of work, as a chance to find meaning where there once was none, and as a platform to succeed at whatever the original task was better than ever the second time around. Failure has long been regarded as a learn-the-hard-way teacher, but it is now increasingly seen as invaluable, embedded with rich life lessons. It’s arguably a badge of honor. It actually seems…trendy. Usually if you come out on the other side of it though.

I wasn’t a coach nor an entrepreneur then. I was a Creative Director and Senior Marketing Consultant. While I could apply the concept of failure to my personal life, or even to hobbies or work tasks at the time, I looked at failure less intimately and more scientifically. I was young in my career and life and perhaps hadn’t tried enough things to fail exquisitely at them. Soon I did.

When I listen to individual clients now, people within the creative communities I’ve helped build, and friends, I look at failure much more inquisitively now. People still dwell on their failures just the same, but does failure as we once negatively viewed it even exist or are we beginning to accept it’s a feedback loop for each one of us, a scenario from which to learn?  Apart from the immediate disappointment failure drops on us, is it actually just a neutral life lesson, personally or professionally? Defining concepts like failure might seem arbitrary at first, and yet I find our individual notion of it really shapes our lives.

Following are a few positive windows through which I now view failure. I listen to clients to see if they are falling within these categories of failure or if we can get them there. See if any naturally apply to you, or feel comfortable.

The science of it all: Scientists have long understood that the brain primarily has two ways of learning. One we call avoidance learning, which is the brain reacting to negative experiences by not repeating the action again. The second is reward-based learning, a positive experience the brain would like to repeat again. A MRI study in 2015 by the University of Southern California found that having the opportunity to learn from failure can turn it into a positive experience – a rewards-based experience, if you will – if the brain is given a chance to assimilate from its mistakes.

This year, Columbia University, with a grant from the National Science Foundation, studied NYC high school students who were taught “about the failures and personal struggles of famous scientists”. Studying these failures caused the students to score significantly higher than their peers on STEM (science, technology, engineering, math) tests.

Seek out mentors, heroes, people you don’t even know who share their failures and resulting knowledge from them. This is just as important as studying successes. Find a coach willing to talk with you about your experiences of defeats. Failure is often not the result of bad decision making. It’s often a result of being brave, trial-and-error or of poor timing (such as a downturn in an industry or meeting someone at an inopportune time). It’s often times not taking the road you knew was bad for you, it’s just not having enough information to know that in the first place. You can’t fail if you never tried. 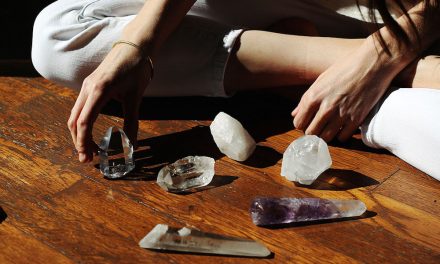 Rockin’ Out | January is for Selenite Wands 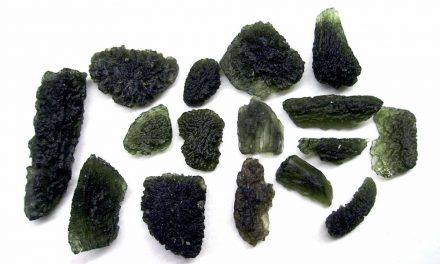 Rockin’ Out | October is for Moldavite