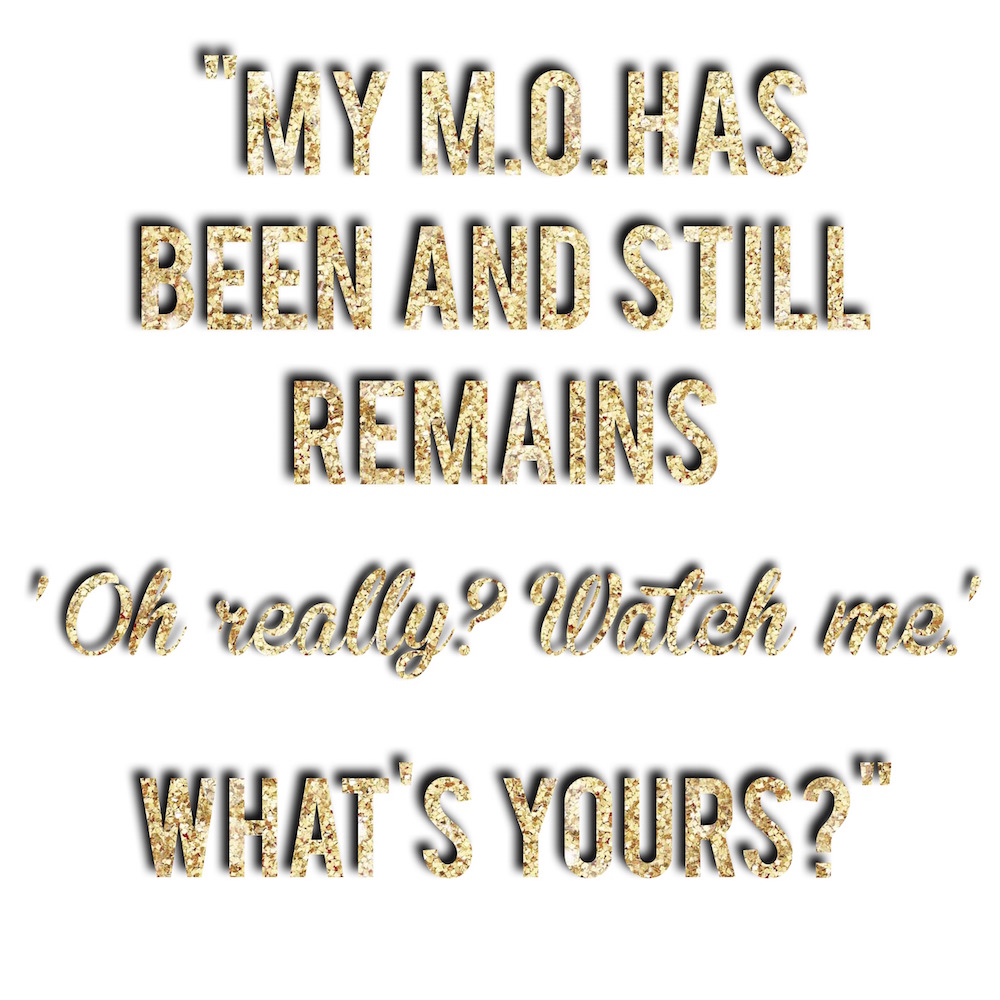 What’s your Mantra of Obstination (M.O.)? Don’t know if you have one? Don’t know what it is? Keep reading – I think you’ll find you do in fact have one. It’s something I’ve coined for slightly backwards motivation, seemingly negative fueled determination. The “f you” that drives us, so to speak.

In a conversation this year with a dear friend, one long overdue, she revealed that the axiom that careens through her head when a story or a goal has seized her is: “I’ll show them”. She’s felt unsupported in her professional writing and creative work most of her career, and she found a way to turn that lack of perceived encouragement into a motivator. So “showing” those who she believed to be in disbelief of her talents or her ideas has always propelled her forward. It’s a close equivalent to the middle finger while you turn around and do the very thing someone told you not to do. Her M.O. entered the conversation because she was frightened her drive had left her, had walked right out the door. Lately, she could feel palpable support in her work – people wanting her to succeed – and she was nail-bitingly nervous that was robbing her of her muse of defiance, of the propulsion to carry on with her work. Who ever said our brains file things away hyper rationally.

Five days later, it struck me that I have a M.O. – a BIG one – and it plays a vital role in my life. The thought struck me like a mental blunt object. My M.O. has and still remains “Oh really? Watch me.” I’m fortunate in that I’ve not felt the lack of support in my life that my friend has, but I still feel obstinate; I still feel the need to demonstrate that I can do something. I feel that people question how I’m going to pull things off.  When I’m in my M.O. space I walk down the streets or blare my music thinking “Oh really? Watch me.” The perception of obstacle, of disbelief in my abilities, creates an almost perverse sense of drive for me.

Long since this conversation with my friend, I began reading Glennon Doyle Melton’s Love Warrior: A Memoir. It’s raw, it’s wonderful. If you’re familiar with her writing it’s everything you’d come to expect from the memoirist and blogger. I was actually listening to a portion of this book via Audible on my way to Idyllwild the other day – sitting in nauseating traffic that only LA can produce – and I smiled, SMILED, while people sat on their horns during this portion: “Fuck you is what I say to fear, to doubt, to shame, to every form of ‘No, Glennon, not for you.’ Fuck you is all the language I have for now. It’s my shield. It’s my ode to Mary. It’s my prayer and my battle cry.” M.O. much? Thank you, Glennon.

That day when my friend and I conversed on the couch, she asked me to put my life coaching hat on and tell her something helpful, if I didn’t mind. Of course I didn’t, but oh, the pressure! I have a strong M.O., too, and I wasn’t in the neutral headspace. But it dawned on me that a mere flipping of the obstination of the phrase was likely the key, something the brain could still gel with: “I WILL show them!” With all this new support in her life the stakes were the same or arguably higher, because now people BELIEVED she would show them. They’re actually waiting to be shown. Her brain just needed a new, punk rock-sounding version of her M.O. So what’s yours? How can you flip it positively? We’d love to hear them at howlin@ofthewolves.com.
Love,
Micha 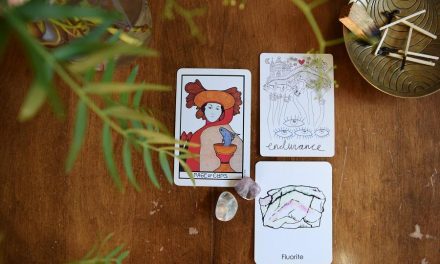 Monthly Medicine | December is Keeping On 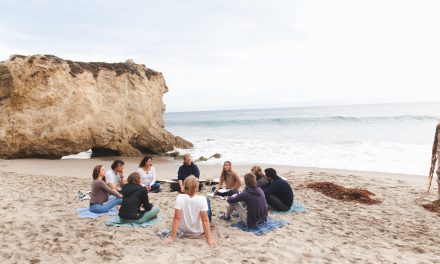 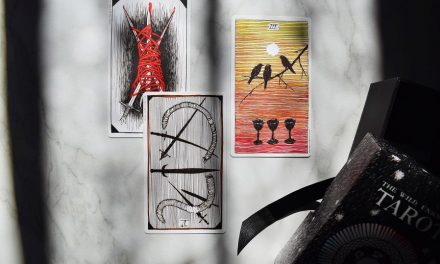 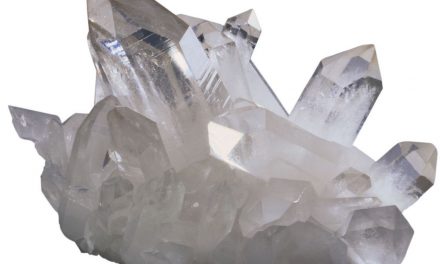